For her science class, Caroline’s daughter Ava wrote a song which is far better than anything we could have written about the subject. Here is Ava’s vocal performance with the quirky Reed & Caroline sound, meaning the Buchla was used instead of any actual guitars.

Thank you to everyone for all the support this year!

Here’s something twinkly from Brook, this is a demo version of their new song Here We Are.

Wishing you all a VeryMerry Christmas.

Here’s the official video to accompany the track Widthchild from the brand new Alka album, Regarding The Auguries…

Alka’s Bryan Michael, Todd Steponick and Erika Tele were interviewed for the Gated Canal Community website for a special track-by-track guide to their brand new VeryRecords album Regarding The Auguries which you can read here.

Here’s the official video to accompany the track My Heart from the brand new album from Alka, Regarding The Auguries…

We are thrilled that Alka’s brand new album Regarding The Auguries has been picking up reviews and media attention. 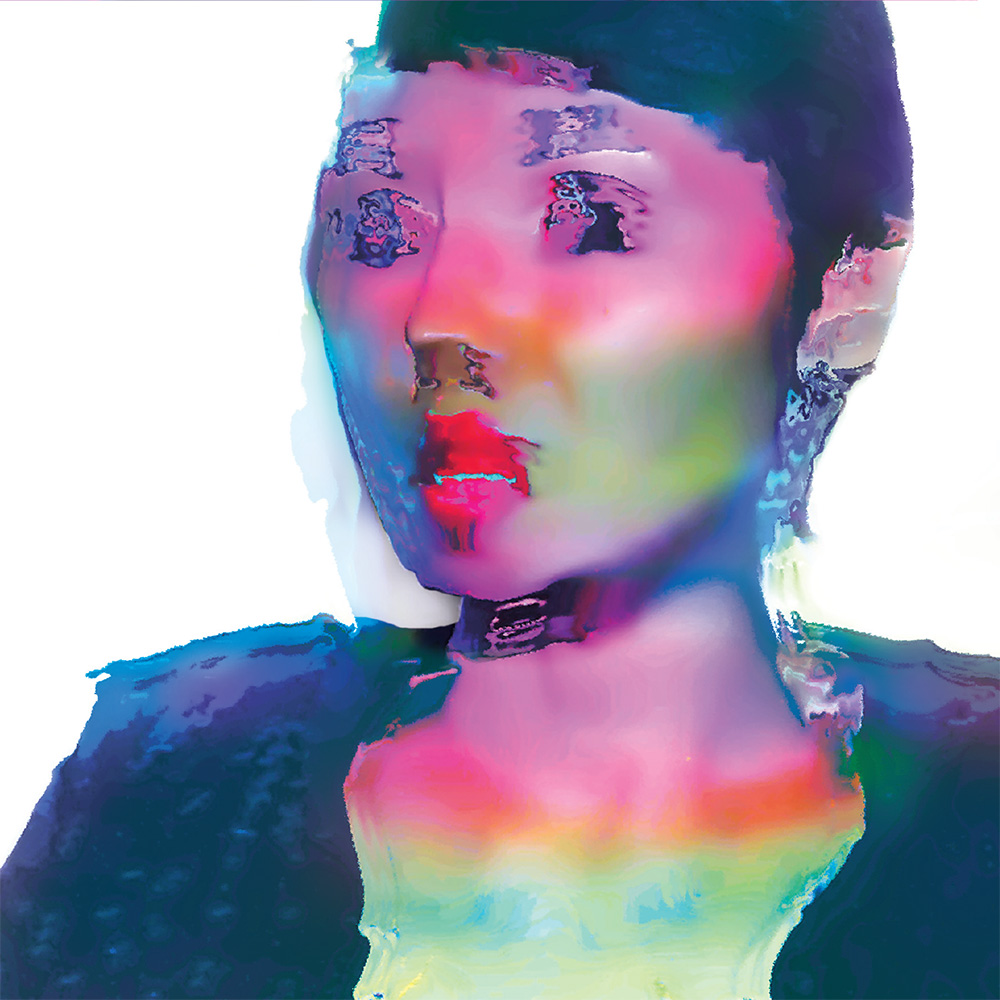 There are reviews worth checking out on THE ELECTRICITY CLUB website (“For those who like darker electronic textures from outside of the pop spectrum with contemplative aural concepts that capture the zeitgeist of uncertainty”) and in the new edition of ELECTRONIC SOUND magazine.

Alka’s Bryan Michael, Erika Tele and Todd Steponick have also talked about some of their influences through picking five of their favourite albums on the FURTHER. online blog.

You can also read an interview with Alka founder Bryan Michael on the SIDE-LINE website.

Congratulations to Alka whose brand new album Regarding The Auguries is released today! To celebrate the release here’s the official video to accompany the track Faito from the album…

The Regarding The Auguries album is available to stream or download via iTunes and all good online retailers, and is also available from the VeryRecords online shop as a limited-edition CD while stocks last. VeryRecords celebrates its fourth anniversary this month, and to celebrate the occasion label founder Vince Clarke has made this celebratory video…

VeryRecords recording artists Brook have today revealed the video to accompany the title track of their new album Built You For Thought.

The Built You For Thought album is available to buy right now in CD and WAV Download editions from the VeryRecords shop, and as an MP3 download from iTunes and all good online retailers.