VeryRecords are delighted to announce details of their third album release, ‘The Colour of Terrible Crystal’ by US artist Alka, which will be released on October 13th 2017.

“… and their appearance and their work was as it were a wheel in the middle of a wheel. They move through the firmament which is the colour of a ‘terrible crystal’, and around a throne like sapphire, on which sits Metatron, suffused in the radiance of the rainbow.” – Peter Lamborn Wilson, Angels (1980)

The fact that the name of Philadelphia-based Bryan Michael’s third Alka album, his first since 2009’s ‘A Dog Lost In The Woods’, was named after a quote from anarchist philosopher Peter Lamborn Wilson’s vast study of angels says a lot about the diverse interests of its creator.

Bryan Michael is not an artist to be conveniently pigeonholed within electronic music, and ‘The Colour Of Terrible Crystal’ showcases the many facets of its creator across 12 captivating tracks. “It happens with music in general, but specifically in electronic music – people get caught up in this strict need to identity something with a specific genre. That’s good in some ways, but I always prefer to hear a much larger cross-section of things,” he says.

Here you will find the same melodic sensibilities that coloured the two earlier Alka albums, but you’ll also hear the sound of a restless, mercurial musician unafraid of crashing together diffuse elements – faltering stop-start rhythms, glitches, drifting ambience, near-pop and crisp beats inflected with the boldness of early electro. The serene ‘Melancholy Lasts’ is the closest Alka’s music is likely to get to delivering pure vocal synth pop, while the paranoid textures of ‘Collusion’ feel like the nervous, fear-inducing synth horror score that never was. The unexpected upbeat disco-funk of ‘Truncate’ marries a robotic instinct with a human looseness that serves as a full revolution away from Bryan Michael’s IDM roots.

Amid all of that are two interlinked soundscape pieces, ‘Over Hills And Vales’ and ‘Under Waves And Seas’, taking the form of reverential nods to musique concrète and the early pioneers of electronic music, back when making machine music was much more of a science than an art. “I really wanted to get to the roots of what electronic music was doing back then, in the late Forties, early Fifties, into the Sixties,” says Bryan Michael. “It was more experimental. When Wendy Carlos released the ‘Switched On Bach’ album, electronic music creators and aficionados at the time were pulling their hair out because the synthesizer, with this endless range of possibilities, was being confined to this classical music tradition. Those two tracks were a direct connection to that earlier electronic sound.”

‘The Colour Of Terrible Crystal’ is an exercise in electronic eclecticism; dark and moody, at times broodingly cinematic, at times carrying subtle layers of delicate optimism alongside edgier, experimental moments. Few can make albums where so many apparently incompatible stylistic switches appear so coherent, or make music whose clashing juxtapositions continually reveal themselves with successive listens. With ‘The Colour Of Terrible Crystal’, Alka just did it.

‘The Colour Of Terrible Crystal’ will be released as a digital download and the limited-edition CD will be available exclusively from the Very Records website on release with the following tracklisting:

ORDER
The Digital Download format is available to order now as an MP3 from iTunes and all good online retailers The album is also available as a high quality FLAC download from the online shop.

The limited-edition CD format is available in the online shop while stocks last. 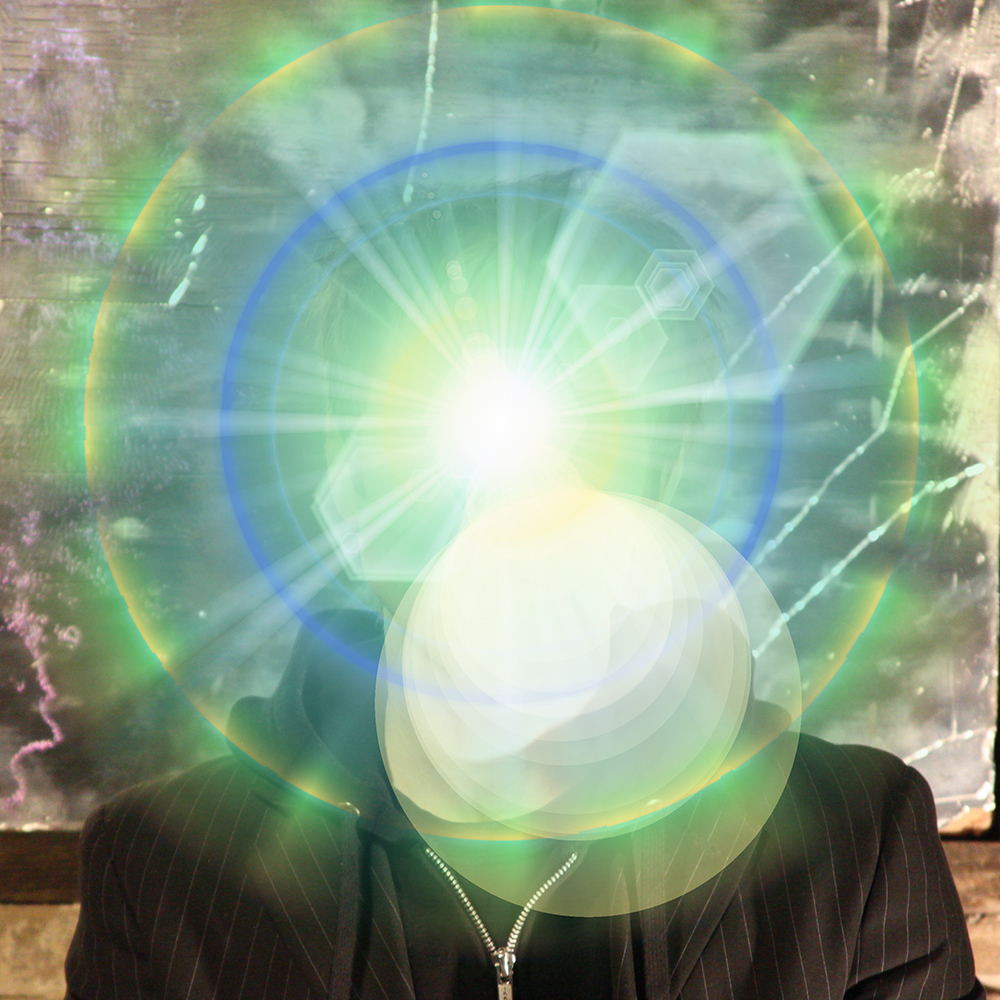