2Square is a collaborative album from Vince Clarke and Paul Hartnoll. It was released as a digital download on 10th June 2016 and features the single Better Have A Drink To Think. 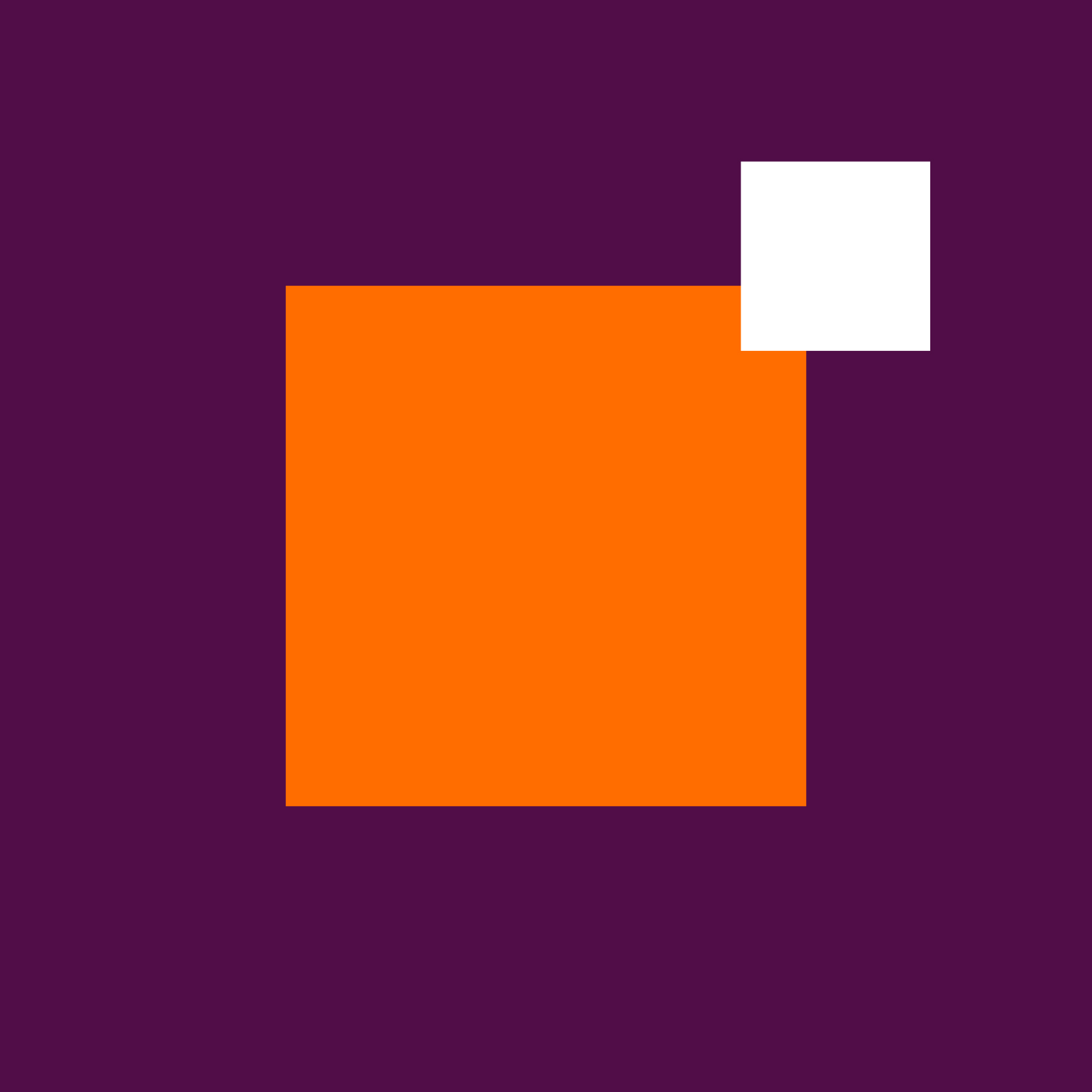 Underwater is a track from Vince Clarke and Paul Hartnoll’s collaboration album 2Square which is available to download now.

Even more interviews, features and reviews have been revealed since the release of Vince Clarke and Paul Hartnoll’s new album collaboration 2Square.

Swedish electronic music magazine Stereoklang has published a new interview with Vince (in English) about the project, and both Soundblab and Uncut have run excellent reviews (the Uncut review isn’t available online but the magazine gave the album 8/10, saying “everything is rendered with a depth and richness you’d expect from two men who know their machines inside out”).

Still to come are more reviews and interviews including Mojo, Electronic Sound, The Quietus, Classic Pop and The Playground…

The ‘2Square’ album is available now from iTunes and all good download retailers.

The first VeryRecords album release, Vince Clarke and Paul Hartnoll’s album 2Square, has attracted various media attention since its release on Friday June 10th including reviews in The Guardian, the FT and This Is Not Retro.

Paul Hartnoll was interviewed about the project on Georgie Rogers’ Music Discovery show on Virgin Radio on Sunday June 12th, and Vince Clarke was interviewed by Thump and Artist Direct…

The ‘2Square’ album is available now from iTunes and all good download retailers.

Vince Clarke and Paul Hartnoll have today (June 10th) digitally released their album collaboration 2Square which is available to buy now from iTunes and from all good download retailers.

Here’s a track from the album:

CLICK HERE TO BE TAKEN TO YOUR LOCAL ITUNES STORE

The Quietus are currently premiering one of the tracks, ‘Do-A-Bong’, from Vince Clarke and Paul Hartnoll’s ‘2Square’ in advance of its June 10th release date. 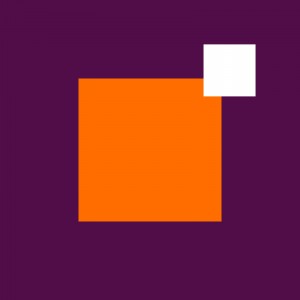 In the run up to the release of their ‘2Square‘ collaboration album on June 10th Vince Clarke and Paul Hartnoll have various promotional opportunities lined up: on June 4th Paul Hartnoll will be talking to Nemone on her BBC 6 Music show Electric Ladyland; and on June 8th both Paul and Vince will be guests on BBC 6 Music’s Radcliffe & Maconie show.

There’s also an interview with Vince online now at Total Music Magazine, and reviews at Louder Than War and God Is In The TV , and there are more interviews, features, and reviews set to run, including Electronic Sound, Future Music, PSN Europe, Uncut, Soundblab and This Is Not Retro so do look out for those!

The single video was made by the previously unknown Norwegian avant-garde film directer Vid Andersøn whose previous works include ‘Singing In The Snow’, ‘Il Mio Calzino Puzzolente’ and ‘The Man Who Fell To Earth And Hurt His Knee’.

The debut Vince Clarke and Paul Hartnoll album 2Square will follow as a download album on June 10th.

The video was edited by the previously unknown Norwegian avant-garde film directer Vid Andersøn whose previous works include ‘Singing In The Snow’, ‘Il Mio Calzino Puzzolente’ and ‘The Man Who Fell To Earth And Hurt His Knee’.

Better Have A Drink To Think will be available as a one-track download single from June 3rd and the debut Vince Clarke and Paul Hartnoll album 2Square will follow as a download album on June 10th.

Vince Clarke and Paul Hartnoll have today confirmed details of their first album for VeryRecords. Entitled 2Square, the album will be released on June 10th 2016 and will be available as a download.

Clarke and Hartnoll have composed and recorded 8 tracks in the style of ‘Home House’, a new electronic sub-genre which is defined as ‘music you can dance to in the privacy of your own living room’. Paul Hartnoll (Orbital) recalls how it all came about. “Vince approached me and asked if I wanted to work with him on some tracks he had demoed. I set about adding and fiddling around and then we both spent a week finishing and mixing the record in my Brighton studio. Between us we’ve chalked up more than 50 years of making electronic dance music, we’re both Dads, and it was time to hold out the hand of collaboration and help each other up onto the dance floor to dance as only Dads can.”

2Square is an electronic mish-mash of cut-up vocals, infectious house grooves and blippy, distorted synths; a weird union of Orbital Rave and Erasure Pop. From the atmospheric journey of intricate poly rhythms and mournful vocals featured in ‘The Echoes’ to precision machine rhythm underpinning a zany trumpet in ‘Do-A-Bong’, 2Square is an infectious Home House odyssey that will induce toe-tapping in all and even inspire some to get off their sofas to dance.

PRE-ORDER
You can pre-order ‘2Square’ now from iTunes and all good download services.
Click here to pre-order from your local iTunes store.