The single video was made by the previously unknown Norwegian avant-garde film directer Vid Andersøn whose previous works include ‘Singing In The Snow’, ‘Il Mio Calzino Puzzolente’ and ‘The Man Who Fell To Earth And Hurt His Knee’.

The debut Vince Clarke and Paul Hartnoll album 2Square will follow as a download album on June 10th. 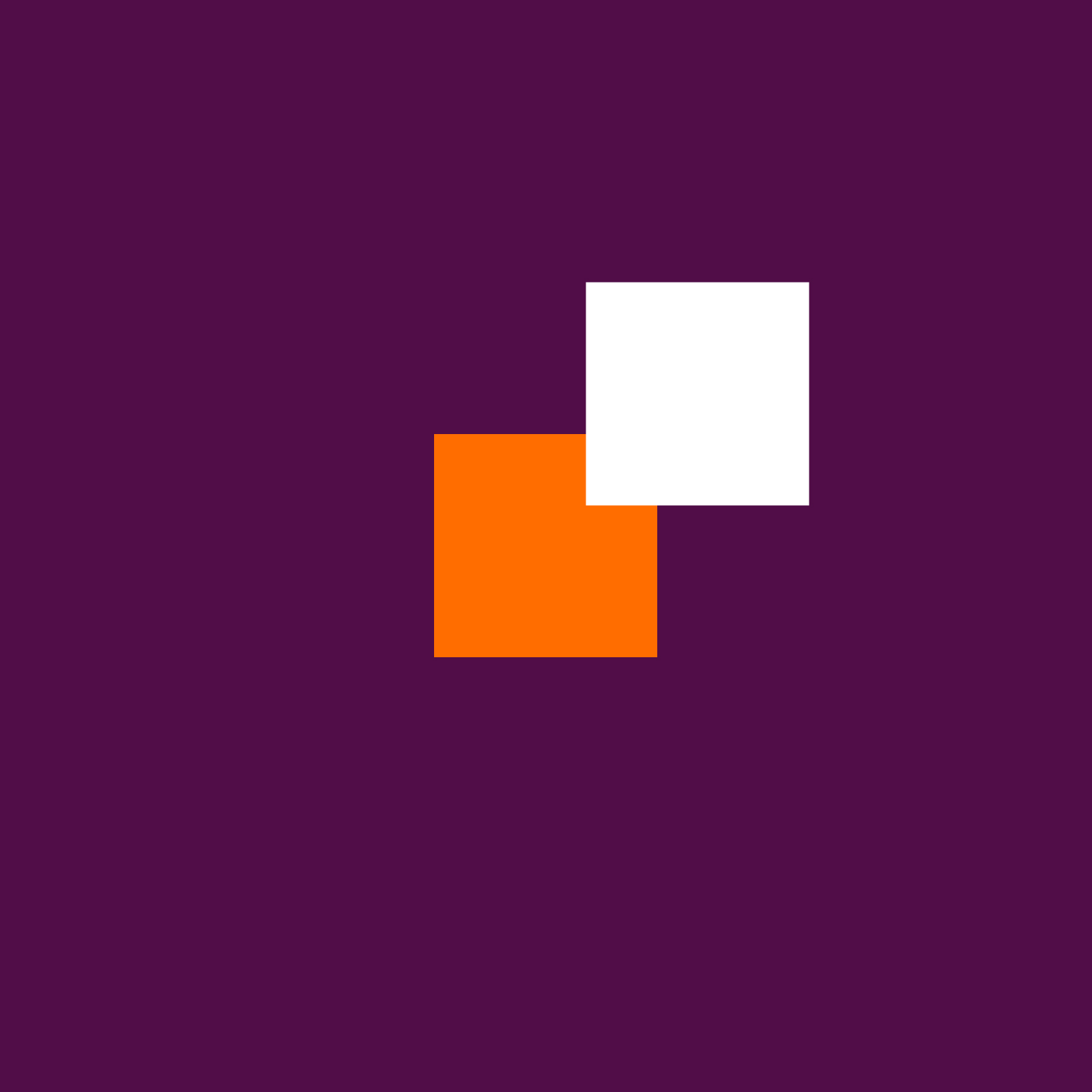