Reed & Caroline have today revealed the artwork for their forthcoming Hello Science album, which will be released on July 6th, and have unveiled their new artist website which is available to view over at www.reedandcaroline.com. 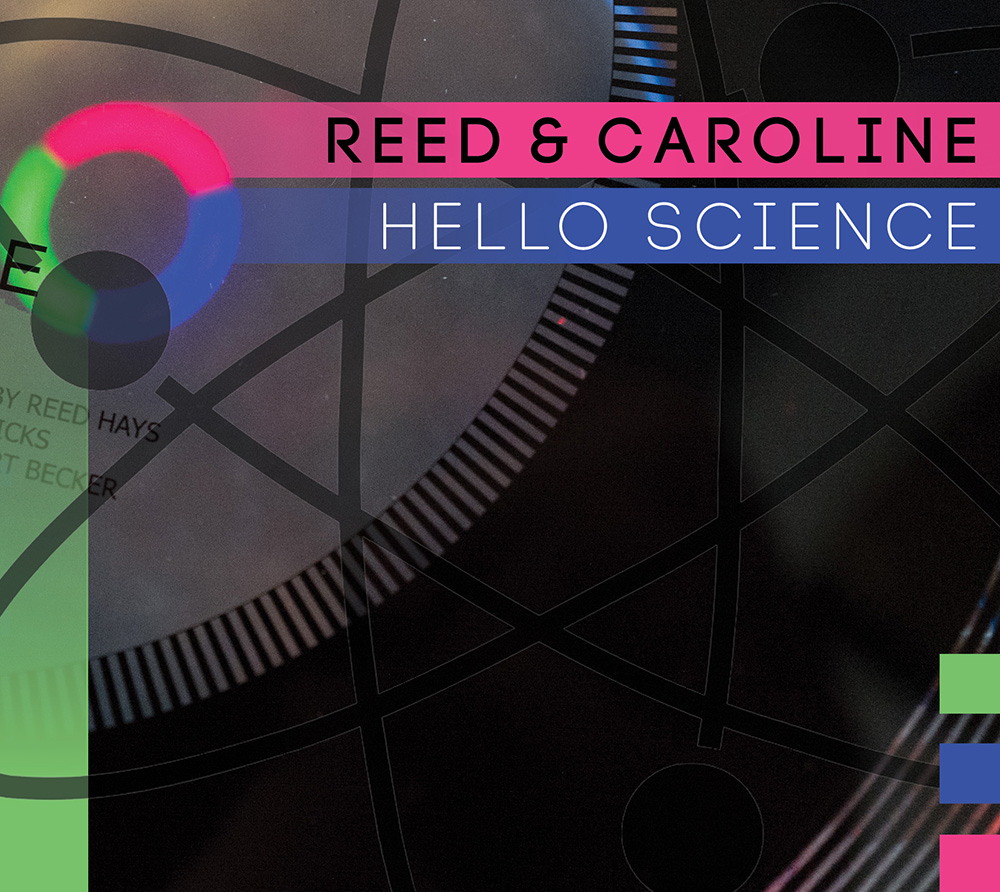 The US duo – who will support Erasure on all their North American tour dates in July and August 2018 – have also confirmed that Hello Science will be available from the VeryRecords online shop in a limited-edition CD format and as a high resolution FLAC download from July 6th, and will also available in standard download formats from iTunes and all good online retailers from the same date.

Vince Clarke’s VeryRecords is pleased to announce that Reed & Caroline will be playing an intimate show at New York’s Pianos on May 24 2018 ahead of joining Erasure for their North American summer tour which kicks off in Miami on July 6. (This means a synth duo supporting a synth duo. Which has possibly never happened before in the history of synth duos*.)

The tour follows Reed Hays and Caroline Schutz’s critically-acclaimed 2016 debut album for VeryRecords, ‘Buchla & Singing’, and their appearance on the BBC World Service Arts Hour in March of this year.

“Caroline and I are both ridiculously excited,” admits Hays. “Vince just casually dropped the idea of supporting Erasure into conversation last year. He said ‘You might need to start writing new songs for the tour.’ I had no idea what he was talking about at first.”

“The fact that Reed & Caroline have managed to make such an interesting and enjoyable album using only an ancient and difficult to master modular synth system says much about their ability. Whilst the album title is literally correct, both come together in perfect harmony, producing excellent results.” – Almost Predictable Almost